RateBeer vs Dogfish Head (and everybody else)

News leaked that RateBeer sold a minority share to ZX Ventures, a venture capital firm owned by InBev, recently. The details of the transaction are still confidential, but, naturally, beer drinkers have been pretty vocal about it. But, no one was expecting Dogfish Head to lead the charge of distain. At least, I wasn't. Sam Calagione, the founder of the brewery, wrote a letter yesterday and posted it on Dogfish Head's website and it has been shared all over the internet. Essentially, Sam, stated he is going to remove all reviews, beer content, and references to his brewery and its beer from the site for the sake of the Society of Professional Journalists (SPJ) Code of Ethics. He is also asking other breweries to follow suite.

Everyone loves Sam. He is a hero in the fight against big beer. And now, he is continuing his fight by not brewing great beer, but by removing the life blood of InBev's newest hobby site; its content. He is asking for breweries to remove their reviews and beer info from RateBeer as well and I have a feeling they are going to do it. As far as Brewzeit is concerned, we are happy about it. Now, this isn't because there is a chance that some beer drinkers might sign up for Brewzeit after jumping ship, but because it shows the power and influence that the Davids can have on the Goliaths.

According to beerassociation.org, the beer industry is worth 107.6 billion dollars. That is a lot of money and InBev his doing its best to get a bigger slice. Buying out breweries, websites, and apps is part of their plan. We just have to keep on rooting for the underdog, buy local beer, and use apps and sites, like Brewzeit, where the intention is quality and fun and the true purpose isn't sacrificed by a pricetag. Keep on keeping on.... 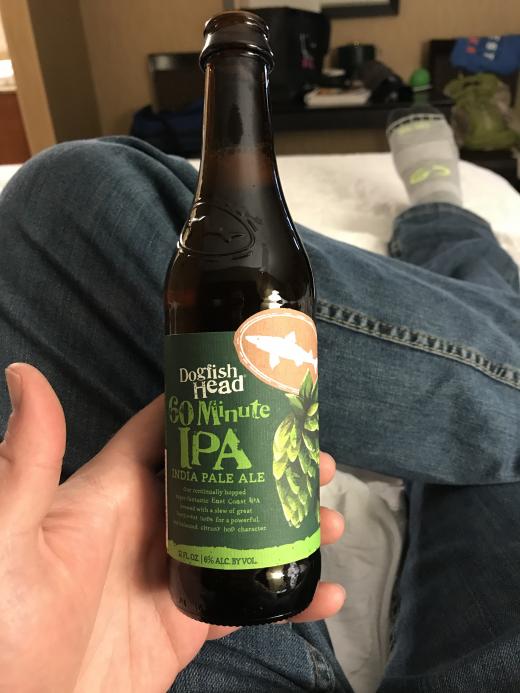