"Really interesting beer. Super dark for an IPA, made with 20 Below Coffee which is awesome. It is more like a stout than an IPA but not quite as heavy as a coffee stout. Probably the strongest coffee flavor I've had in a beer." 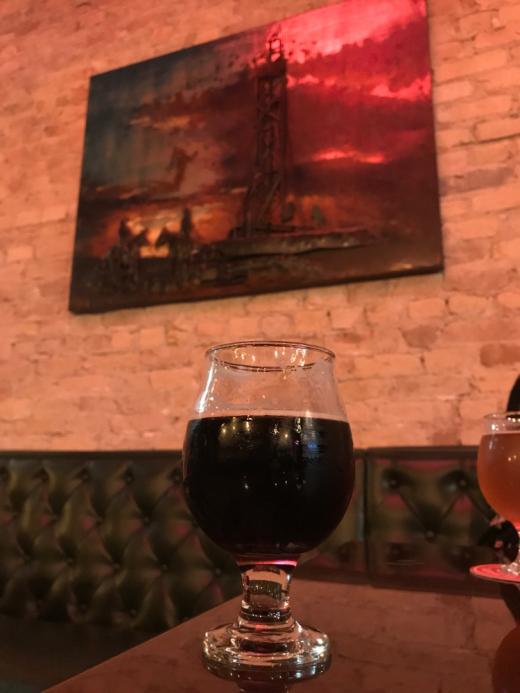 There are no comments.